Book an appointment
Call The Clinic 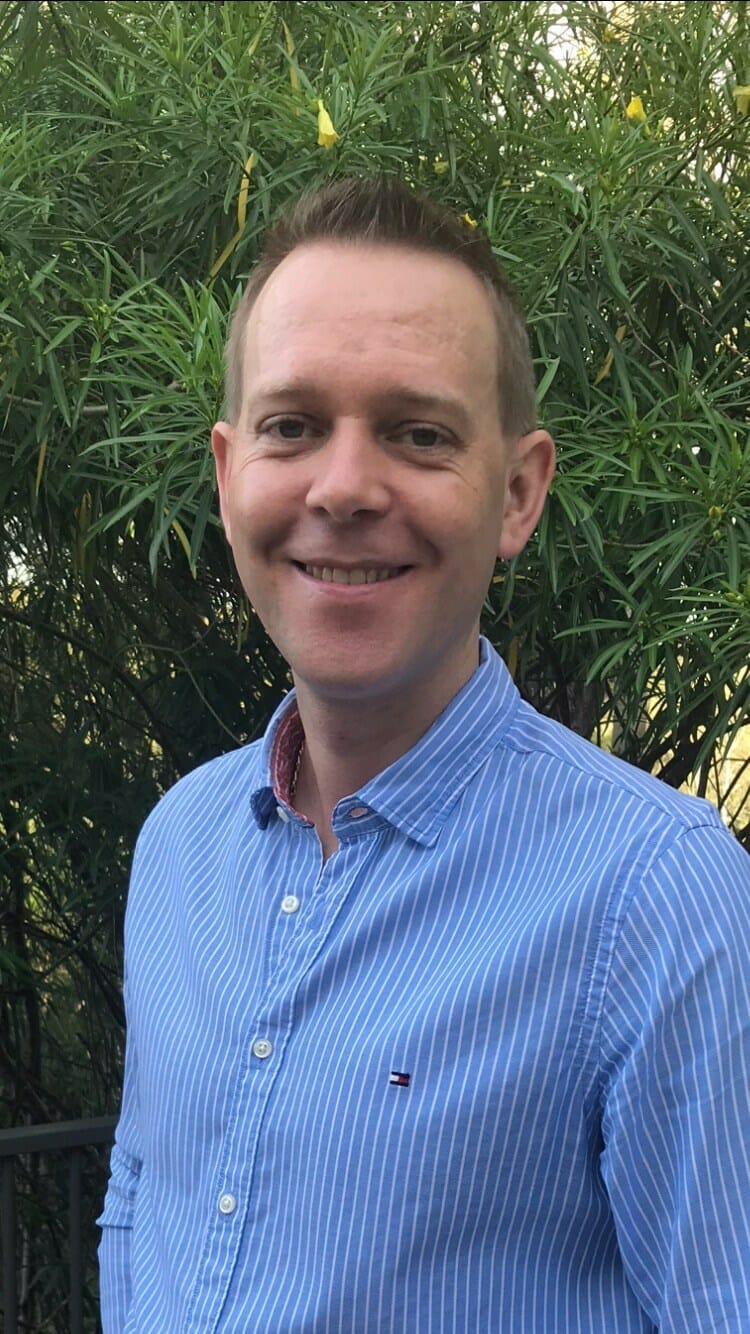 Dr. Joachim Enevoldsen, previously of Westside Osteopathy, has now opened Brisbane West Osteopath, which is based at the Bardon Counselling and Natural Therapies Centre.

He was born and bred in Brisbane but moved to Melbourne for 5 years to study Osteopathy at university. Joachim graduated RMIT in 2004 and returned to Brisbane where he has practiced since.

Joachim loves spending time with his wife and two young boys.  He enjoys being active outdoors; hiking, going to the beach and the snow. He also enjoys lazing about on the couch watching movies or Netflix.

Joachim has a strong interest in chronic pain patterns, which has inspired him to read and study this element of Osteopathy in much greater depth. Joachim has developed Osteo Diagnostic Platform (ODP) after more than a decade of further investigation. ODP is a method of diagnosis and treatment he has found to improve outcomes for all patients, particularly those with complex chronic pain presentations. Since 2015 Joachim has been running seminars around Australia, teaching the method he has developed to other Osteopaths.

Joachim has served on a number of board positions with the Queensland branch of Osteopathy Australia for over 12 years, including President.